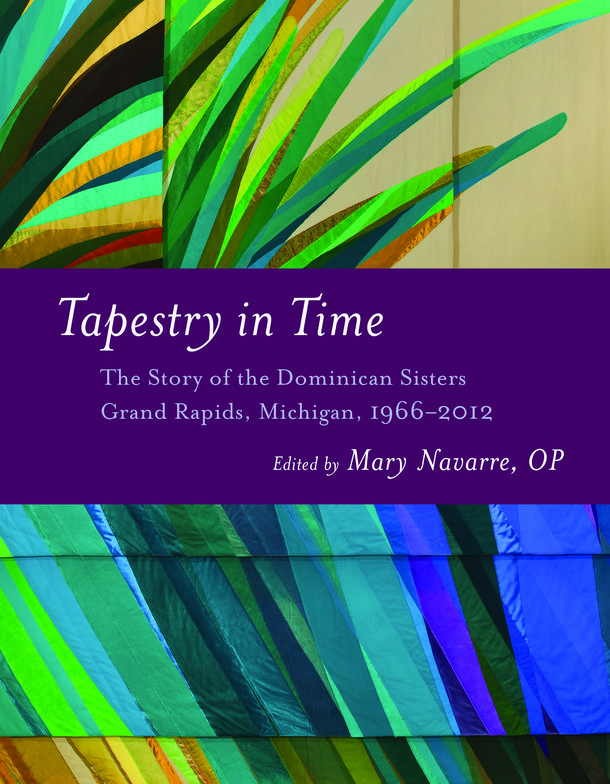 Tapestry in Time
The Story of the Dominican Sisters, Grand Rapids, Michigan, 1966-2012
Mary Navarre
HARDCOVER; Coming Soon: 9/12/2015
ISBN: 978-0-8028-7255-5
Available for Backorder
Price: $ 20.00
DESCRIPTION
Much has been written about women religious — known as nuns or sisters — since Vatican II, which brought about major changes to the Roman Catholic Church worldwide. In this book several Dominican Sisters tell with candor what it was really like to live the religious life in Grand Rapids, Michigan, during those years.
Organized around the four basic principles of Dominican life — prayer, study, common life, and service — Tapestry in Time weaves together written and oral histories from the Sisters themselves to describe how the introduction of then-radical changes such as worship in the vernacular provided the thrill of something new and meaningful — but also how the move toward inclusivity was met with challenges and opposition.

A  Dominican of Grand Rapids, Mary Navarre a great appreciator of the visual arts, drama, and music, Sister Mary Navarre’s medium is the written and spoken word. She is a writer, poet and storyteller. 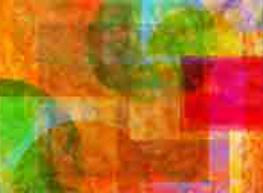 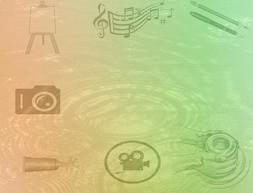 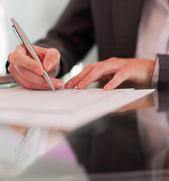