Adele Rowland was a Dominican Sister of San Rafael. Adele studied with Ansel Adams and pioneered photomontage using 35 mm slides in a particular focus. Today what is done on computer was done with painstaking precision to get just the right image.
Adele Rowland OP produced stunningly realized images that employ a delicate counter-pointing quality. Her artwork strives to present a living, coherent whole based on the genuine relationship between juxtaposed elements. Speaking of her work, Adele stated that her art makes "surprising visual statements about the complex nature of reality, develop in the viewer fresh perceptions, and not infrequently, reawaken an awareness of the Divine." Her works have been show in Paris, Oslo, and Singapore just to name a few places.
She is fondly called the "Grandmother" of DIA for her listening presence and advice.to the artists at every gathering she attended. She even passed up going to the opening of her show in the Oslo hall when the Nobel prizes are awarded to attend DIA such has been her love for the Dominican artists. See her in video about DIA found below
Adele was the first recipient of the Fra Angelico Award in MSJ Gathering 1998. Her Fra Angelico award was in marble (unlike later awards) by Phyllis Mrozinski OP.
Adele was embraced by God in death May 7,2015 at 99 years old 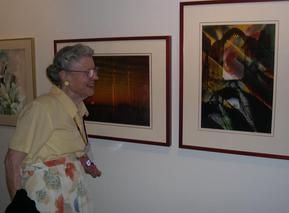 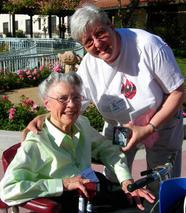 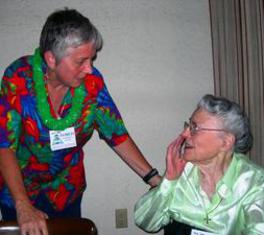 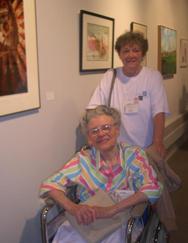 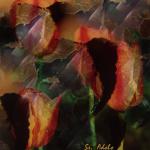 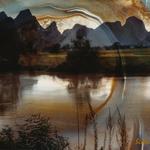 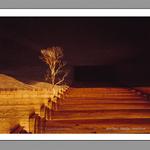 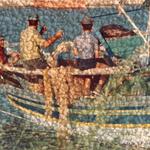 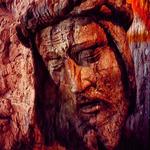 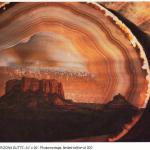 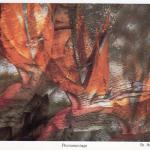 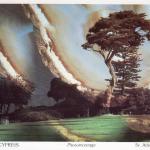 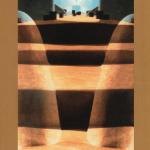 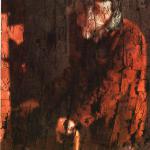 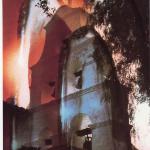 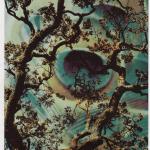 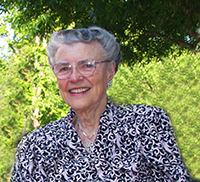 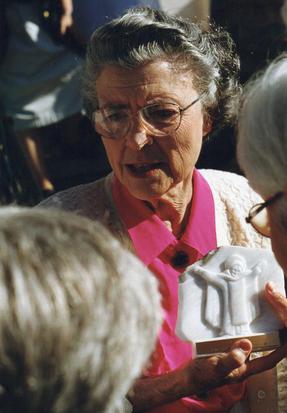 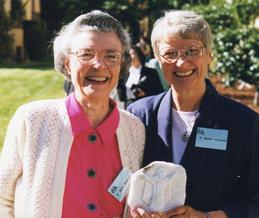 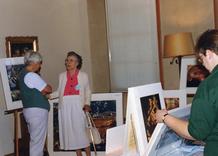 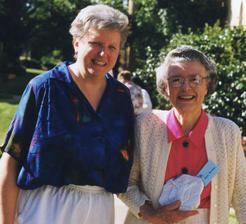 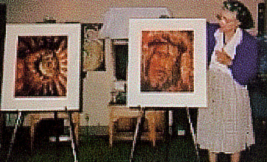 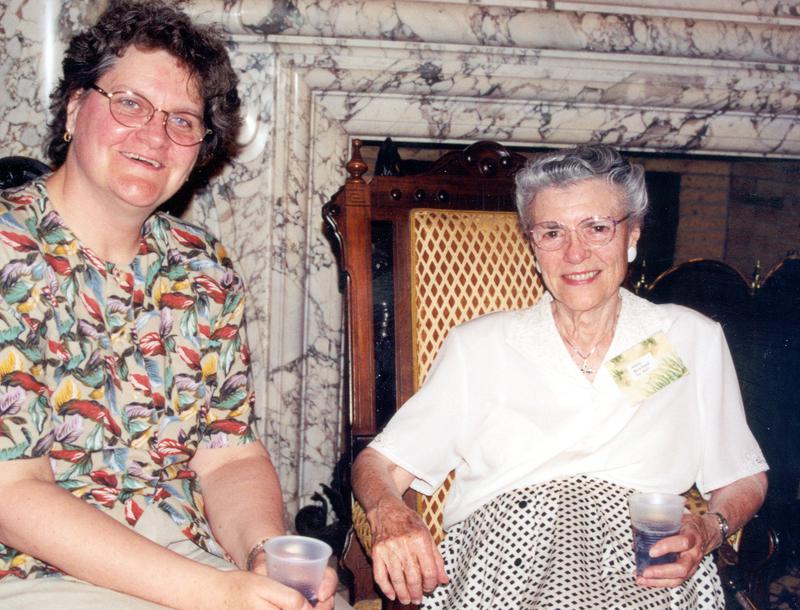 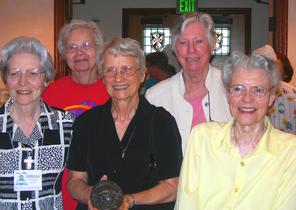 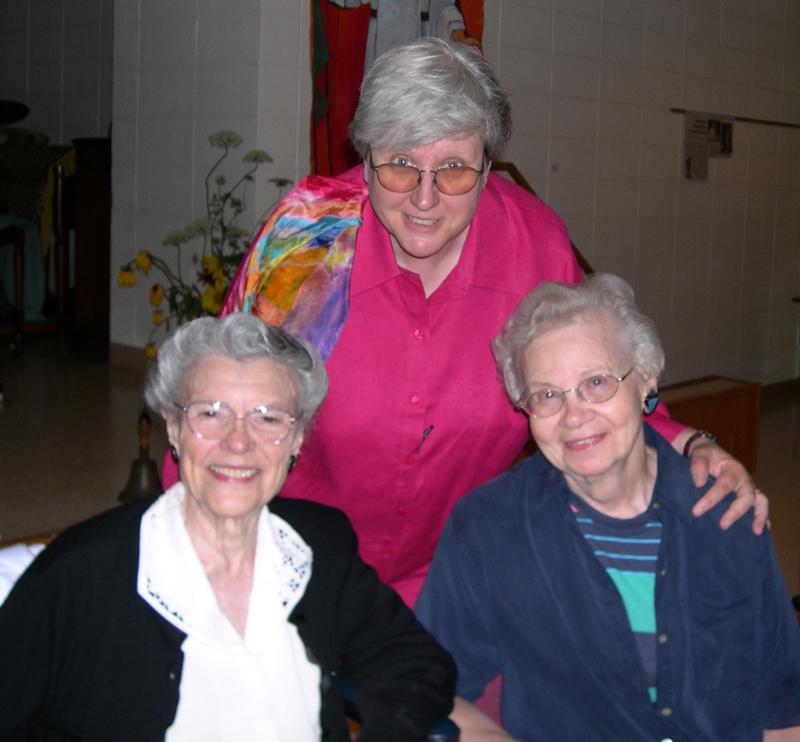 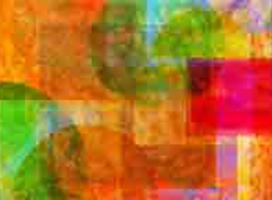 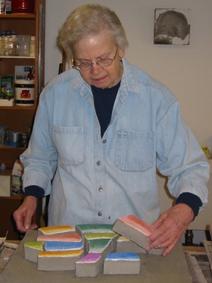 "I embrace the concept of art as gift - a gift that has the power to extend our minds and enrich our spirits. It counters the image of art as self-centered, "obsessed with its own reflection." Each day in my studio begins with a prayer for the strength to avoid cowardly solutions, falsity, and insincerity in my work." 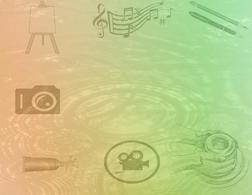 "Painting with Film"
The goal of my counterpoint images is to evoke for the viewer some of the mystery and joy, variety and irony of life. As our enjoyment of poetry is enhanced as we discern its multiple levels of meanings, so with visual images. Beyond our subconscious aesthetic appreciation, we are drawn to that which challenges our contemplative capability.
In my art, this challenge evolves from a discriminating "fracturing" of the primary image.The integrity of the final montage ensues from the genuine relationship between the two components, establishing the completed image as a living, coherent whole.
This process is a kind of "painting" with film, and, in this regard, what inscape was for Gerard Manley Hopkins, and epiphany for James Joyce, my montaging is for me.
Ultimately, these Counterpoint Images make surprising visual statements about the complex nature of reality, develop in the viewer fresh perceptions, and, not infrequently, reawaken an awareness of the Divine.
Adele Rowland  OP 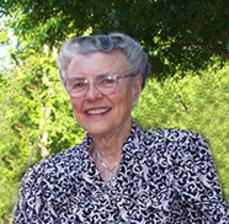