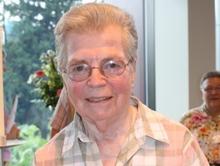 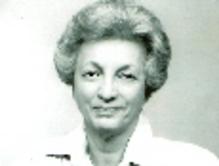 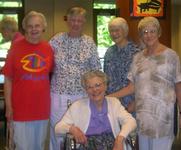 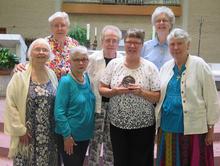 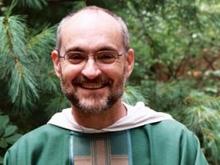 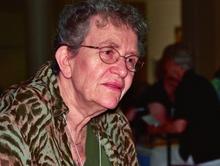 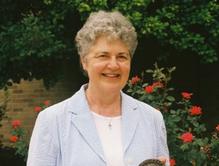 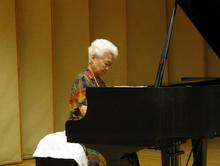 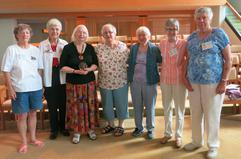 Dominican Institute for the Arts means an Organization, a group that gets together to show appreciation for and to experience aspects of art that are so fantastic . whether it is music or color or it’s just so great all the
way through.
-Mary Ellen Paulson OP 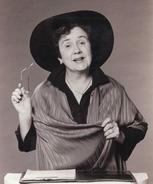 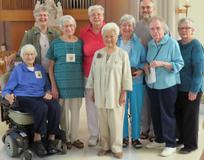 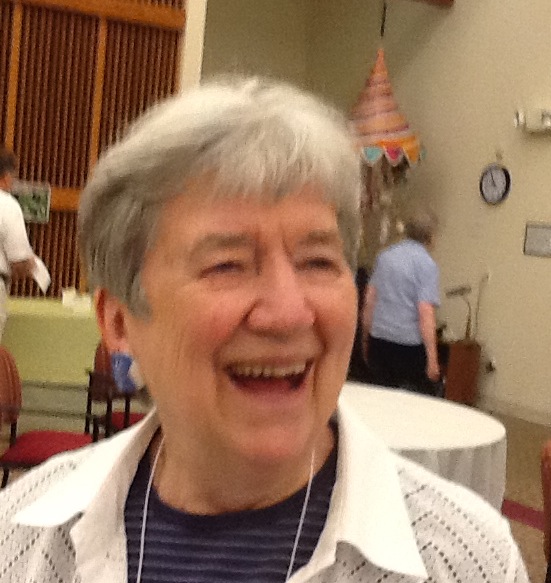 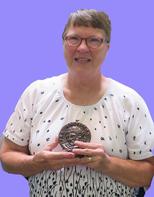 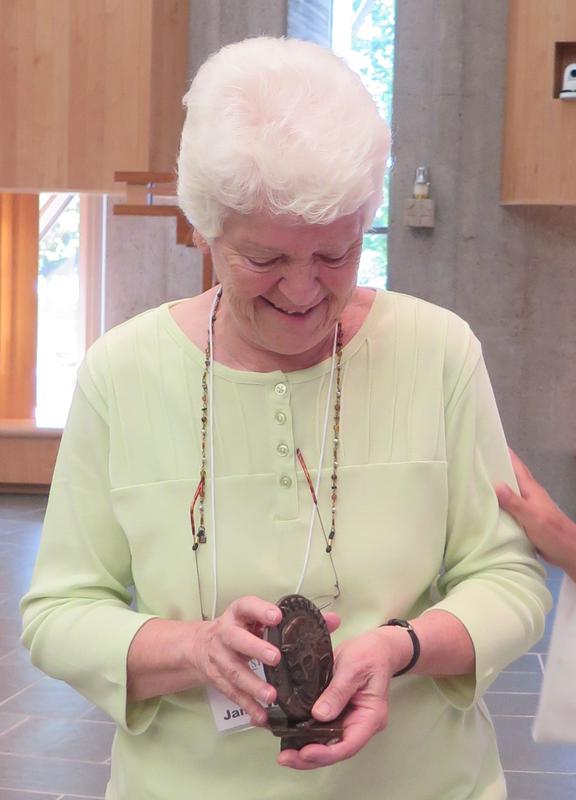 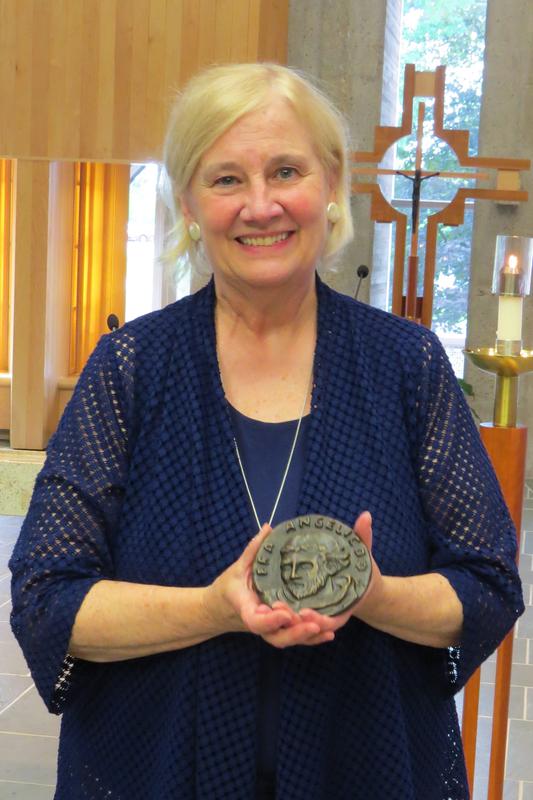